I get an avalanche of records for review, almost 400 of them last year alone. Some were great, a small handful were not worth listening to, but still someone took the trouble to send me physical product or downloads.

To repay the senders’ faith in me and to ensure that their efforts will not have been in vain, I’m going to attempt to say something about every 2020 release I receive, however briefly, starting with this batch released after the deadline for the NPR Poll in which I was honored to participate. Wish me luck.

Ernesto Cervini is my favorite drummer on the Toronto scene, a crisp, energetic presence who elevates every date he’s on. You could say he does the same thing for his scene through his side hustle as the tireless owner of Orange Grove Publicity. 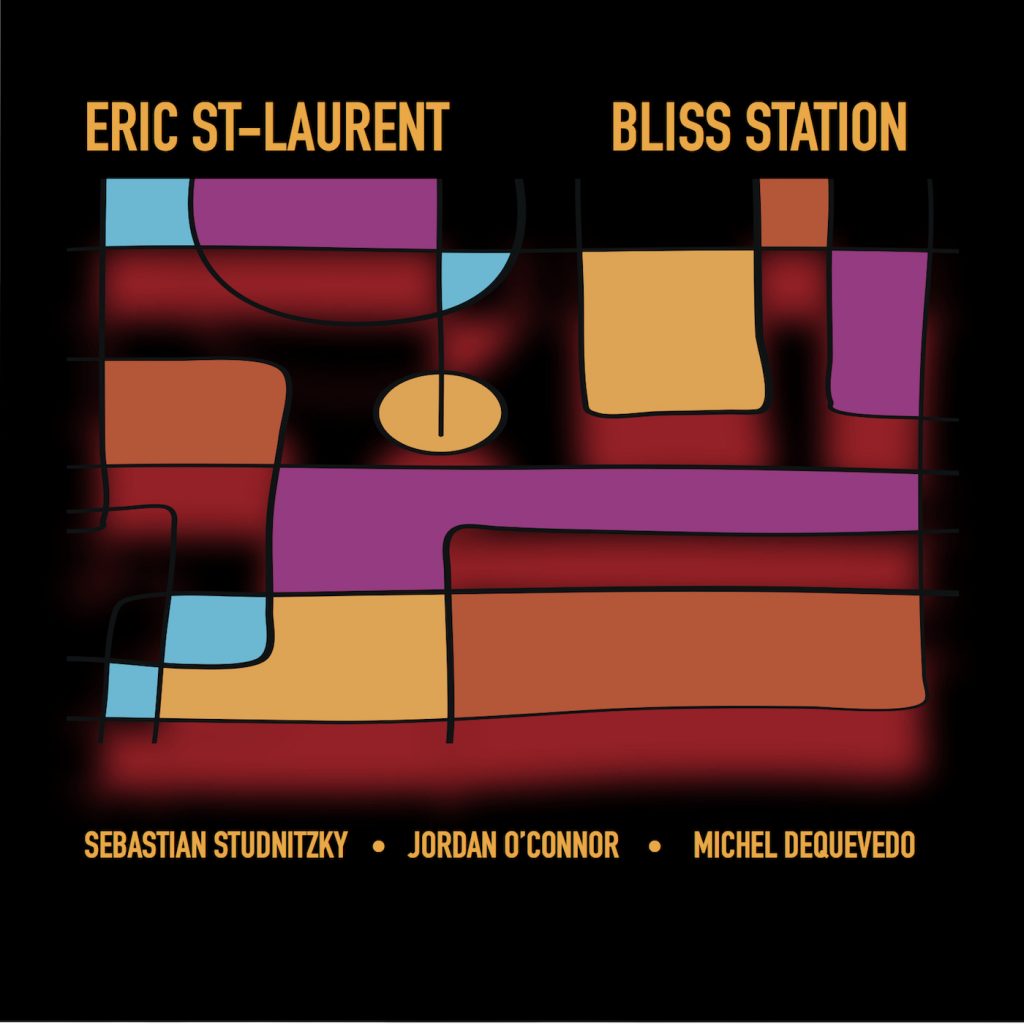 Call it confirmation bias, but I think there’s a Canadian sound, one that reflects some of that great country’s virtues: beauty, spaciousness, tolerance and moderation. Cosmopolitanism is in there, too, so it’s no surprise that the city’s large Caribbean community informs Bliss Station by guitarist Eric St. Laurent. It’s a guitar trio with lilting rhythms from Michel DeQuevedo’s hand drums (there are no traps) and bassist Jordan O’Connor that sometimes veers toward the decorative, a lazy afternoon in a beachside bar. The leader plays pretty, too, in the amiable program of nine originals, but the strongest voice here might belong to Berlin trumpeter Sebastian Studnitzky whose whispery, papery tone adds a chill to the lukewarm Haitian ambience.

The cover of Ted Quinlan’s Absolutely Dreaming shows the Toronto skyline at dusk. It’s the kind of image jazz albums since the 1950s have 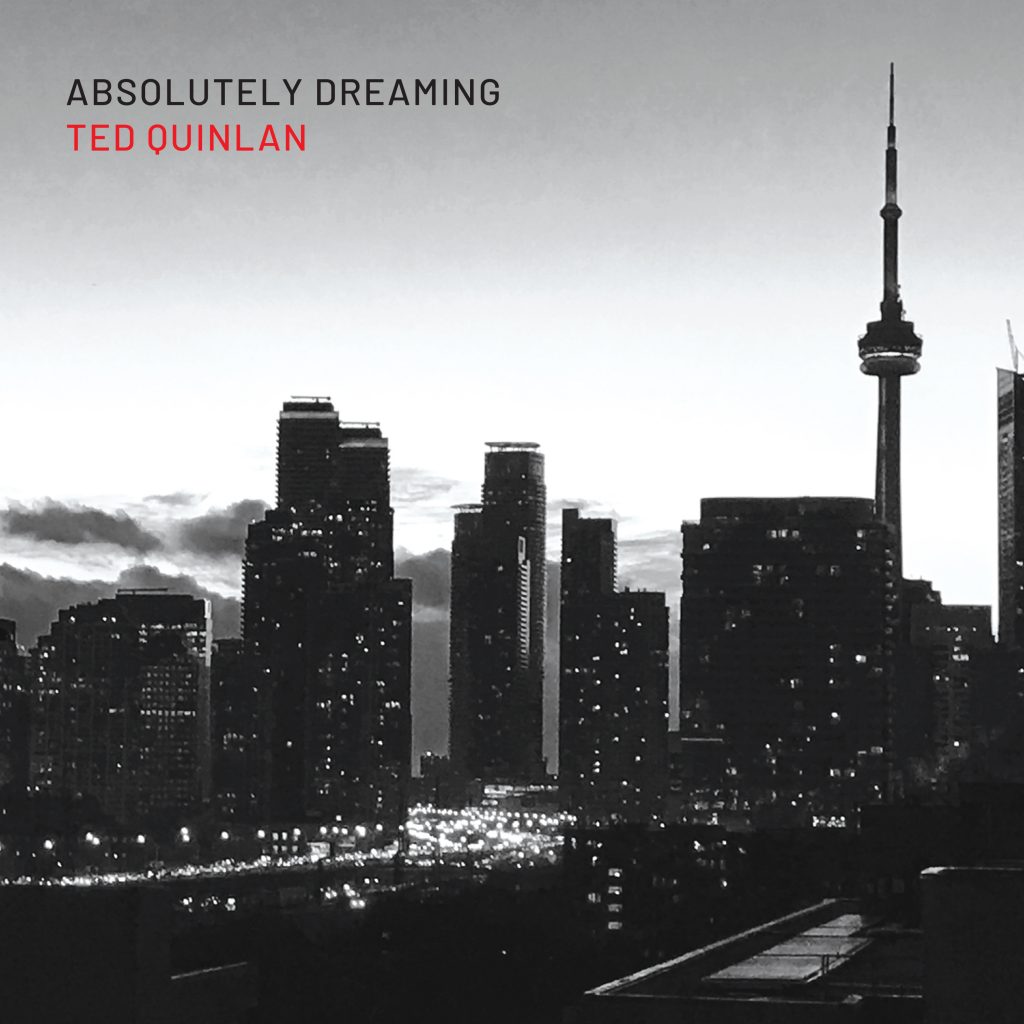 used to signal sophisticated urbanity, which Quinlan delivers in the music. If you want to locate the absolute center of the mainstream in 2020, push the pin into “Absolutely Dreaming,” a program of nine Quinlan originals. They don’t deviate much from the mean, and so you get pretty melodies, head-solos-head structures, accomplished solos uninterested in pushing boundaries and collegial ensemble work from pianist Brian Dickinson (who turns in some sparkling Herbian solos) and the rhythm team of bassist Kieran Overs and drummer Ted Warren. It’s all very polished and understated in a way that feels quintessentially Canadian. 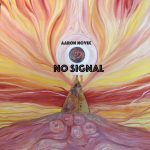 One of the most inescapable storylines of 2019 is the ever more porous border (if such a thing ever existed) between jazz and contemporary classical music. The musicians on Aaron Novik‘s No Signal work this borderland productively in this compact, three-part, 45-minute recording. It’s two pairs of instruments tuned a half-step apart: the leader’s A clarinet and Jeremiah Cymerman’s B-flat instrument pitted against—and sometimes with—the guitars of Ava Mendoza and Matt Hollenberg. Sometimes the music moves glacially, with tectonic plates of sound slowly grinding over one another and at others, a shower of top notes from the guitars rain down like July Fourth sparklers. These players find more interesting possibilities than you might have thought possible from their limited instrumentation.

At the end of its 50th anniversary year, ECM Records has gone back to the beginning, offering a reissue of the first

record the label released, Mal Waldron’s Free At Last. A lot of the ECM DNA is already in place for this date recorded in November 1969: an affinity for piano trios that continues to this day, and certainly the vaunted sonics that have become the label’s signature, miraculously rendered in this reissue. Waldron’s flinty, sometimes obsessive piano style is worlds away from the rhapsodic Nordic mysticism that has come to characterize ECM, fairly or not. So, this is a special release, not less for what it delivers than what it promises. ECM has done reissues before, starting with the “rarum:” series, but I cannot recall one that includes unissued material, as this one does. There are four alternate takes here, nearly a half-hour of music—including the complete take of “Willow Weep for Me” that was edited to fit on the original LP. How much more is in the ECM vaults? As producer Manfred Eicher looks back on his long career, what might we have to look forward to?